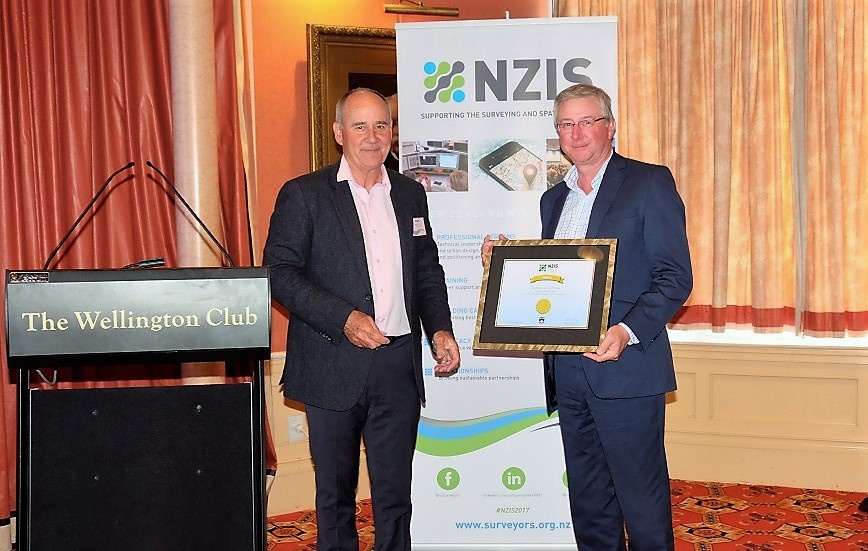 Recognised for their "sustained service to the profession over a long period of time", Steve and two of his peers took home NZIS fellowships.

Steve has been an integral part of the geospatial industry in New Zealand for over 35 years, pioneering many of its early developments including the creation of New Zealand's first address-coded digital data map, and the introduction of Pitney Bowes' MapInfo Pro which was revolutionary in that it was affordable and made GIS accessible to a much wider group of users.

The team here at Critchlow are incredibly proud of Steve. It's fantastic having a leader who is so invested in the industry, as well as his people.