About the Greater Wellington Regional Council

The Greater Wellington Regional Council (GWRC), covering a land area of over 8,000 km2 and a similar maritime area, is responsible for “environment management, flood protection and land management, provision of regional parks, public transport planning and funding, and metropolitan water supply”. The Council balances these responsibilities with meeting the economic, cultural and social needs of the community. 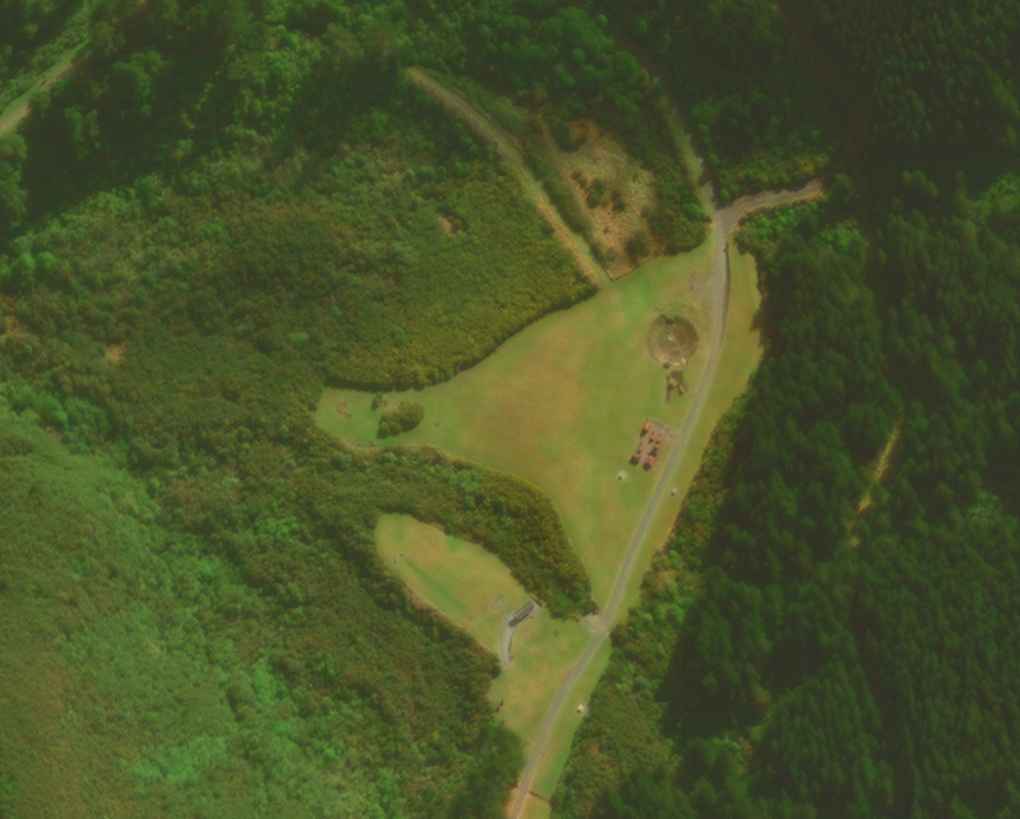 Although modern aerial imagery is incredibly detailed and spatially accurate, there's often a gap of 3 to 5 years before new images are available. In those intervening years, a lot can happen, especially when it comes to land use change, erosion, and infrastructure developments. The GWRC needed current spatial information to better inform the key areas of responsibility which require regular monitoring.

It became clear that the Council needed access to another authoritative spatial data source that was complementary to aerial imagery that would enable an up-to-date understanding of the geographical landscape.

The solution would need to enable the Council to monitor change over time, particularly for compliance in environment regulation and protection.

Modern aerial imagery is wonderful - at the time the images are captured. It is generally of most value when it is first released (which can be several months after acquisition). It devalues over time as it becomes out-of-date, before regaining much of its original value as a historic record. It is not an ideal data source when currency is key, i.e. when there is too great a time lapse between data capture and when it’s needed.

The Council became aware of satellite imagery’s accuracy and cost effectiveness and chose Maxar’s SecureWatch®, an on-demand, self-service tool to fulfil their emerging needs. Specifically, the Council needed images for:

Satellite imagery is captured on a daily basis, with most of New Zealand covered through frequent passes over a period of weeks.

"What we needed to do was combine the currency of satellite imagery with aerial imagery that will enable us to better monitor change over time," says GWRC Senior GIS Analyst John Gibson.

As a Maxar authorised reseller, Critchlow Geospatial provided the Council with a self-service subscription to Maxar’s SecureWatch® which offers satellite imagery down to 30cm resolution, with data available to view or download from 48 hours of capture. It also features a very handy alert system for new imagery, which the Council can set up for specific areas of interest. Further, the Council has access to 20 years of image archives for visualising long-term change.

"What was really important for us was that we had a solution that would enable us to monitor change over time as recent as a few days ago," says John. "Before we started using Maxar imagery, there was no other way that we were able to do that."

“Since the Council started using Maxar's satellite imagery, we have been able to significantly improve our understanding and management of the crucial areas that need monitoring. It's been especially useful for monitoring of river courses, estuaries and dune lands, particularly in the Kāpiti region. We use multiple sources to build our intelligence of change over time," John explains. "Satellite imagery is now another useful source of environmental information for us."

It has also meant that Council staff can save time and travel costs by eliminating the need for on-site visits as they can complete their work remotely, evaluating levels of compliance (e.g., earthworks) and measuring progress. It has also provided “time travel” capability where proof of historical activity can be assessed, and correctional actions and monitoring can occur.

Looking ahead, John sees increased potential in the use of satellite imagery. For example, it will be useful for emergency management of wildfire events; and multi-band drought analysis and its effect on vegetation health. Additionally, the Council sees opportunities for its use by Environment Regulatory teams for RMA plans and Environmental Sciences (e.g., modelling earthworks, dams).

"We now have the ability to monitor change over time, particularly for areas of environment regulation, or monitoring within the Council," says John. "We see real value in satellite data - we can do things today that we couldn’t in the past."

If you're looking for a solution that will complement your aerial imagery and enable up-to-date monitoring, drop us a line and we'll start a discussion around your requirements. “Since the Council started using Maxar satellite imagery, we have been able to significantly improve our understanding and management of the crucial areas that need monitoring."

← Back to Case Studies

There is always a smarter way. We’re here to help you get there.
Get in Touch